How does it work?
L-ornithine-L-aspartate increases levels the ornithine and aspartic acid in the body. These amino acids help to reduce levels of a toxic chemical called ammonia in the blood. 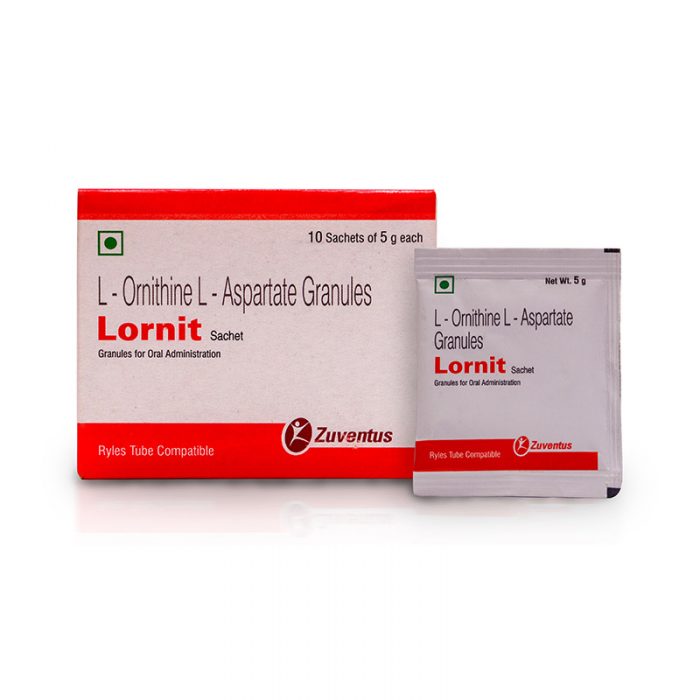